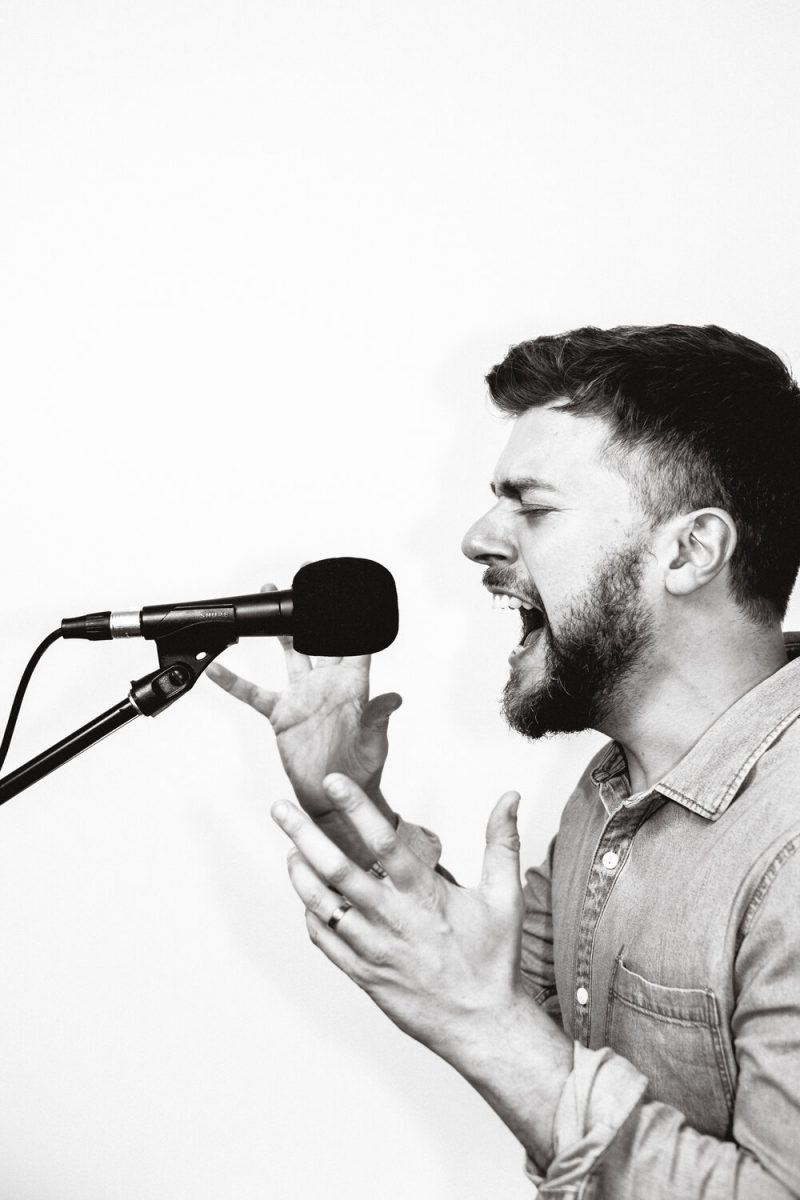 Based in Melbourne, Jeremy has worked across the Australian arts landscape, including contemporary music, circus, cabaret and the voice-over sector. He is a wordsmith, a comic, a crooner, a beautiful ensemble player, and a deeply creative composer.

Jeremy graduated from Victorian College of the Arts in jazz improvisation in 2006, but his performance career began many years earlier, as a child actor for television shows including Pigs Breakfast and Blue Heelers.

Jeremy has since become a well-respected freelance performer. He has toured the world with various productions, played and recorded with countless bands, and become rather adept at speaking in accents you never even knew existed.

He has worked as Musical Director for Circus Oz since 2019.